This is a great question and one we’d given little thought to until a customer asked us.

What we found changed our thinking about the data in the Search Console and Analytics. 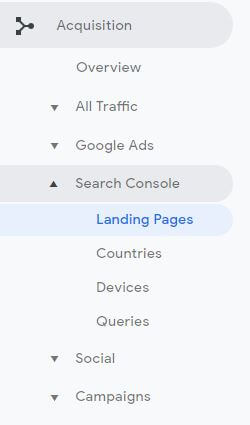 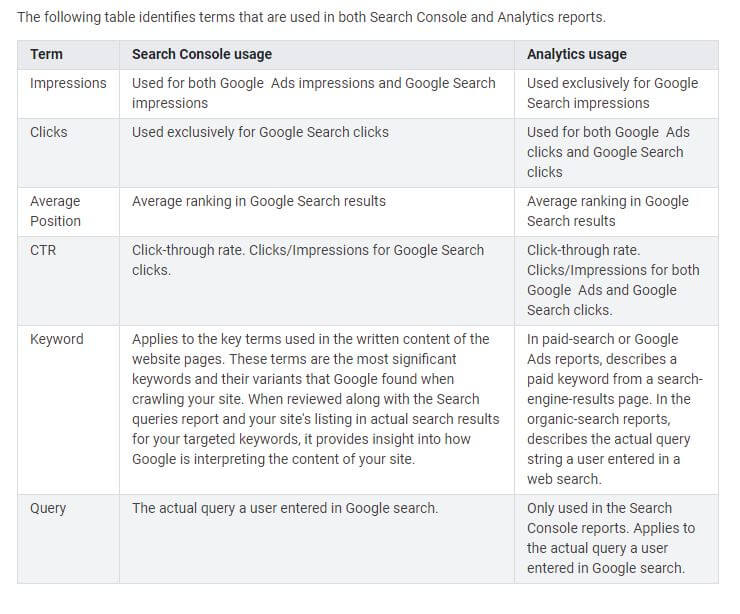 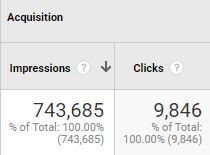 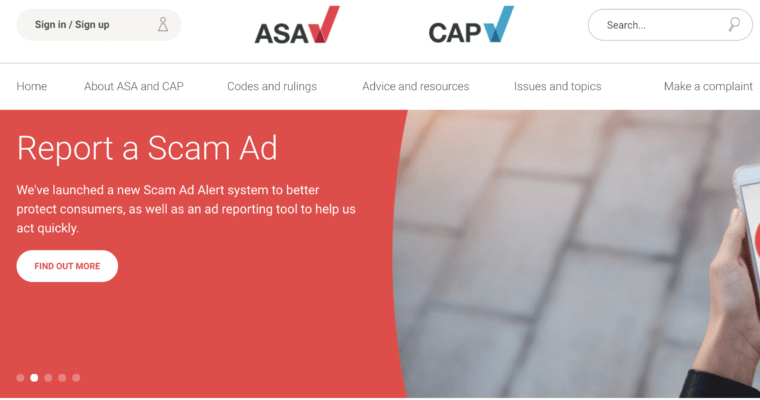