The #10YearChallenge: Digital Marketing in 2009 vs Today

A number of viral trends have hit social media already in 2019; with a picture of an egg beating Kylie Jenner’s record for the most liked photo on Instagram, and Netflix phenomenon Bird Box inspiring people to run around blindfolded.

But this week has seen the rise of the #10YearChallenge, a craze where social users across the world are hunting down old photos of themselves from ten years ago and comparing them to how they look now.

Not a lot of our team were too willing to share pictures of how they looked ten years ago, so we thought we’d look at how digital marketing has transformed since 2009!

Yes, it’s hard to believe that this time 10 years ago, the idea for Aqueous Digital hadn’t even been born. The company has come a long way since its beginnings in 2011, as we now have 15 team members and a huge number of clients with more and more coming to us for their digital marketing needs. With such an amazing transformation in the last 7 years, we’re excited to see what the future holds, and what we will be up to in 2029!

Sometimes it’s hard to believe that Instagram hasn’t been around forever, but until 2010, social media users had to settle for Facebook and Twitter to share their photos. With over 1 Million active users under its belt, it’s safe to say that Instagram has had a great 8 years as the number one photo sharing app.

Data Privacy and Security was big news – and not much has changed!

Remember all that GDPR stuff that was clogging up your emails in 2018? Well, it turns out data protection and security were a huge talking point back in 2009, with the Personal Data Privacy and Security Act being passed in that year. Data Privacy is still as important as ever, especially with regards to Digital Marketing. We now have to be as careful as ever with what customer information they store and how they store it, so regulations for data protection has definitely experienced a transformation over the years.

Until 2009, MySpace was the largest social networking site in the world with approximately 1 billion active registered users. Fast forward to 2019, we now have Facebook, Twitter, Instagram, Snapchat and a whole host of other social media networks for the world to enjoy. And with MySpace out of the way, perhaps there might be room for more platforms over the next 10 years? Watch this space…

So there we have it. We’ve scoured through the last ten years of digital marketing, and it’s safe to say we’re glad it is what it now than what it was in 2009! If you would like to pick our brains about our knowledge, or perhaps would like us to help you with your digital marketing in 2019, then get in touch with us today. 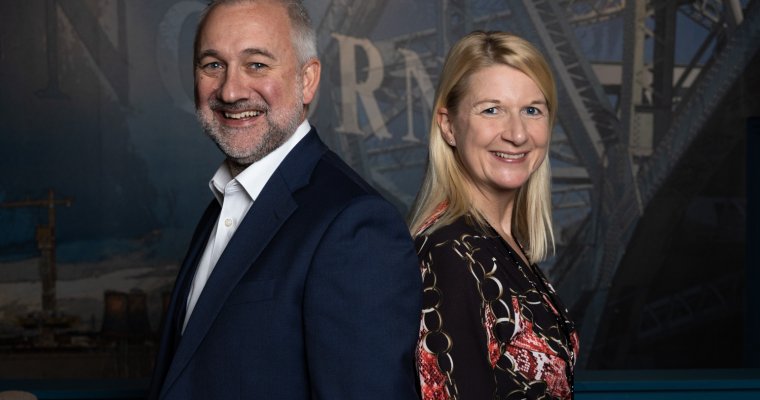 Closing in on a million: Why this year will be Aqueous Digital’s best

Aqueous Digital is entering its tenth year. And our ambition is bigger than ever: to smash through the £1m barrier for the first… 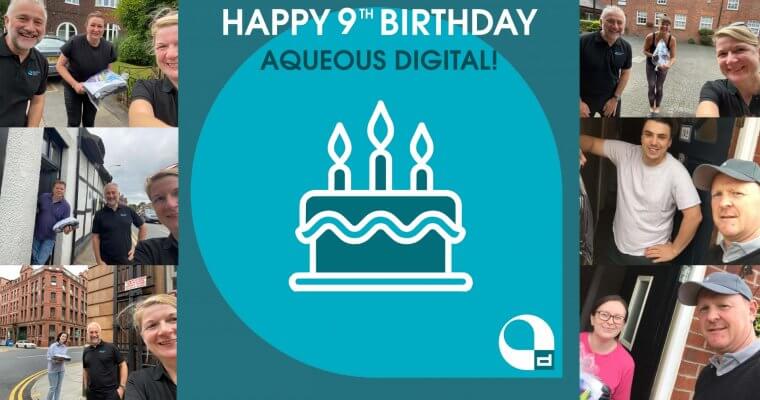 Today Aqueous Digital turned nine-years-old and, despite the ongoing lockdown in the UK, we still found a way to surprise every member of…