Why the internet failed to kill Yellow Pages, at least not yet

Right up to the end of the twentieth century Yellow Pages in the UK held a special place in the fabric of British life. Love it or hate it you simply couldn’t escape it and for a great many businesses it was the ultimate lead generation tool.

The simplicity and the secret of its success was its availability, with over 28 million copies distributed annually to over 90% of all businesses and households in the UK, there wasn’t a corner of British life it didn’t touch. From the iconic Yellow cover which made it a ‘superbrand’ through to the quirky TV ads of JR Hartley and at its swansong the irreverent James Nesbit, the product became the first port of call for many who needed a business service.

And during the height of its popularity along came the Internet and at the same time the MMC investigated Yellow Pages and found them to be a monopoly. This double whammy took a few years to really bite, but bite it did and by 2005 the product was hamstrung by regulation whilst the Internet became a channel of disintermediation and effectively destroyed the core benefit of the printed product. Suddenly you didn’t need to have a particular Yellow Pages from a particular area if you needed to look someone up – it was all online. The beauty of the Internet was that it had UK coverage from wherever you were and with Google getting into its stride there simply was no easier way to find what you wanted than online.

So given the ease of use, the coverage and the flexibility, how come the Internet hasn’t yet killed off Yellow Pages?

The answer in part is in the latest set of statistics from the ONS in their snappily titled ‘Internet Access – Households and Individuals, 2011’ which highlights that despite huge investment in Broadband capability and the shrinking cost of computers and the rise in smartphones, there are over 8.4 million adults in the UK who have never been online. That’s nearly 17% of the entire adult population.

Some people of course can’t get online, others won’t, but whilst this proportion of the active adult population is offline then logically all their spending decisions are taken offline. This means that local and national papers, TV, Radio and directories, including Yellow Pages, are still an essential source of business information for these people. From a Marketing point of view it would be foolish to write these people off, as simply ignoring 17% of your total market means that by definition you simply aren’t maximising your available profit.

Which brings us to the ‘glass half empty, glass half full’ moment, or more accurately the 80/20 rule. With over 80% of the population online surely we can ignore offline? Well only if you can prove that every single purchase decision by this 80% is being made and transacted online, and if my local Supermarket is anything to go by on a Saturday morning then this can’t be true.

So despite its best efforts, the Internet has failed to kill off Yellow Pages so far and given the numbers still offline Yellow Pages may resist just a little bit longer. Whilst this situation persists it is wise to consider your entire Marketing mix and weigh the value of offline as well as online as you commit your marketing spend for the year.

As many businesses drop this former monopoly for the internet, they should remember that with over 90% of the Search Market in the UK Google is ‘de facto’ a Monopoly, and whilst it has the motto ‘do no evil’ you can’t get away from history. From Standard Oil and the Bell Corporation in the USA through to BT in the UK, history shows that when one firm gets a monopoly, irrespective of its best intentions, it will always act like a monopoly. We are watching this space with great interest. 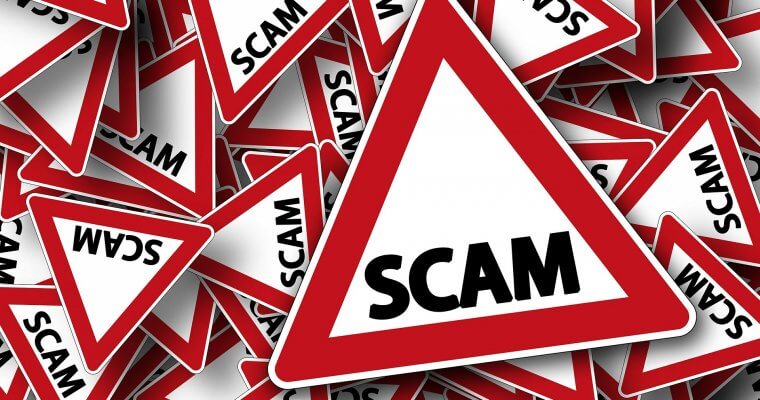 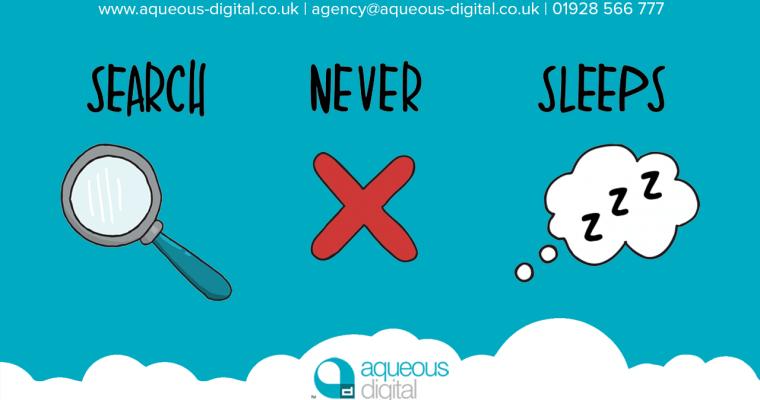