How not to advertise in a Crisis

I could see their logic.

Lots of people are going to die from COVID-19 so why not do a targeted Facebook advertising campaign?

Except this one left me angry rather than engaged.

Let’s select a suitable demographic, oh, I know how about anyone over 50?

And finally, let’s make sure we include some crass attention seeking elements like a big red exclamation mark and five gold stars.

Honestly, they should know better. 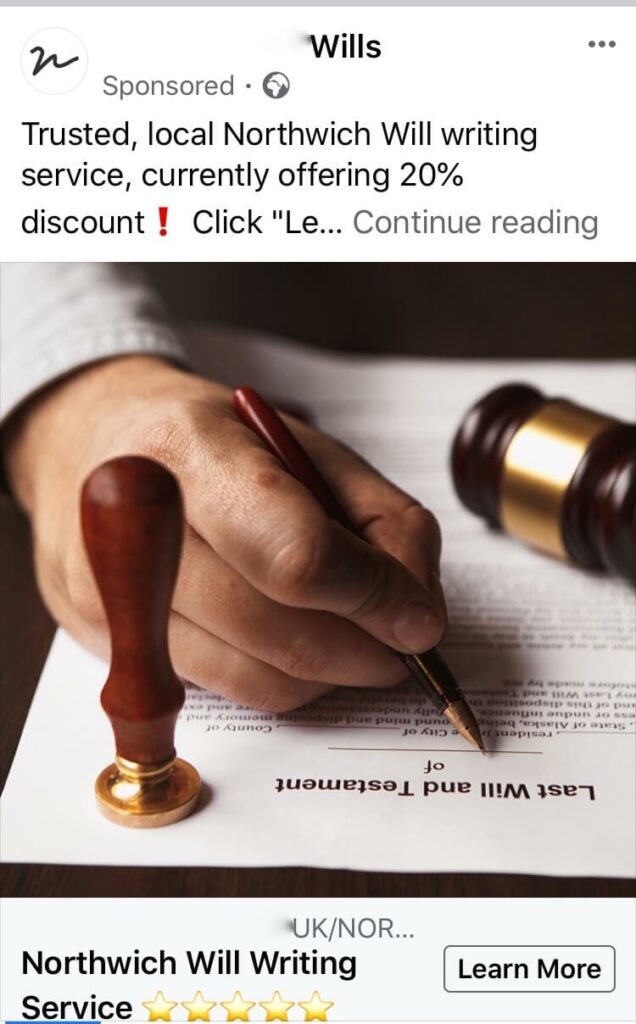 Let’s look at the facts.

Mortality rates in the UK will, at the end of this year, be within 1% of where they were last year. There’s not going to be a sudden wave of deaths.

The number of people dying intestate will be no different this year to last year.

When I look into the company I can see that they only started trading in late 2019 and it’s a one man band based in Leeds. I’ll bet he’s never even been to Northwich. And he doesn’t have five stars on Trustpilot so why are they in the ad?

Pretending to be a larger business by trading with a similar name to well-established market leader is nothing new, but it’s also disingenuous. And in the matter of wills and probate, trust matters a great deal.

They should understand that advertising during a crisis and using fear as a selling methodology will do nothing for their business, their brand or their long term standing in the community.

As ever, the advice for advertising in a crisis is to be genuine, don’t be alarmist and don’t seek to exploit vulnerable people. It will backfire on you.

I’ve redacted the name of the brand in this article as I am prepared to concede that this might just be a coincidence of timing and this is a campaign that was set to run some weeks ago. Given that this is the first time I’ve seen their advertising though, I suspect not…. 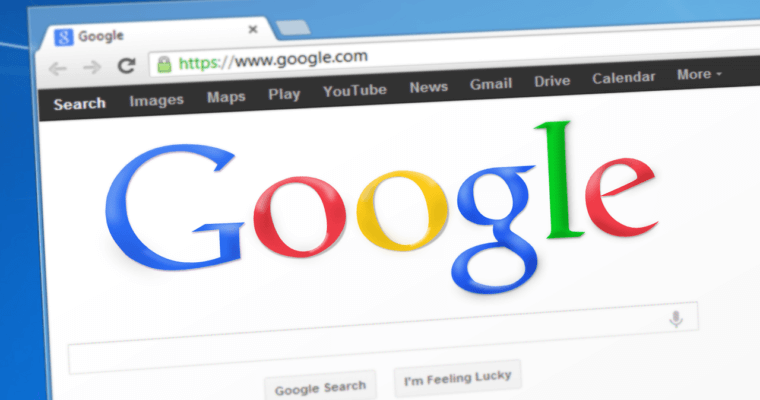 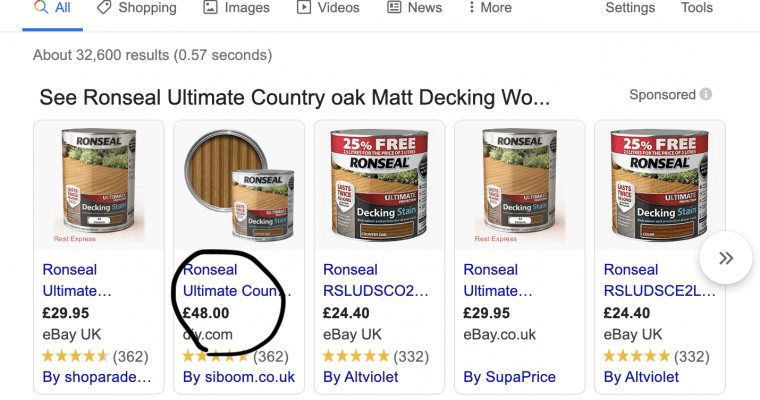