Pinterest advertisers could start paying for promoted pins as early as the end of this month, according to a report from the Wall Street Journal, following experiments with Promoted Pins which started last October. 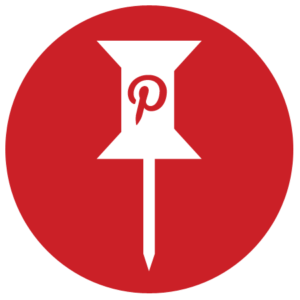 Similar to Twitter, Google and Facebook, Pinterest will look to make use of native advertising, looking to display their ads with the same look and feel as organic pins with the exception of a ‘Promoted Pin’ tag. This feature will allow advertisers to reach users outside of their own followers, on a platform with over 70 million active users.

Some big brands have already had a chance to test the visual-driven ads, including high-end hotel chain Four Seasons, who created a pin promoting a $70,000 hotel package complete with a private jet trip to Bora Bora; which was re-pinned more than 9,000 times with the company receiving over 500 requests for a brochure.

Similarly to Google’s advertising platform, Pinterest will be offering the choice of CPM (cost per thousand impressions) or CPC (cost per click) adverts, depending whether the advertiser is looking for branding or performance based campaigns.

With Pinterest already having numerous beneficial features available for e-commerce marketers, including pricing on product pins and the free price drop alert, the question is will Pinterest be able to entice companies into paying for additional exposure?

Hopefully they will have learnt a thing or two from Facebook and won’t be making the same mistakes, such as demoting organic posts in order to encourage people to use paid advertising.

Pinterest is a great platform with a huge active user base and we have no doubt that introducing advertising is a smart move, we just hope they do it right! We wouldn’t want to see their reputation heading in the same direction as Facebook…