I can’t remember the exact date when I bought my first pair of John White boots but I do remember how I felt.

You see, these boots were over £100 and I had never paid that much for a pair of boots before.

So, it sticks in my memory for the simple reason that this was a major expense as far as I was concerned and one that would, in hindsight, mark a change in my buying behaviour.

At the time, back in 2008 or 2009 (I really can’t remember the date), I thought I was just buying a good pair of boots but it turned out to be a whole lot more than that.

As with all new footwear, they felt strange at first but that didn’t last long.

Within a day, I was starting to feel that they were part of me and within a week you couldn’t get them off my feet.

These were, without a doubt, the most comfortable pair of boots I had ever bought. 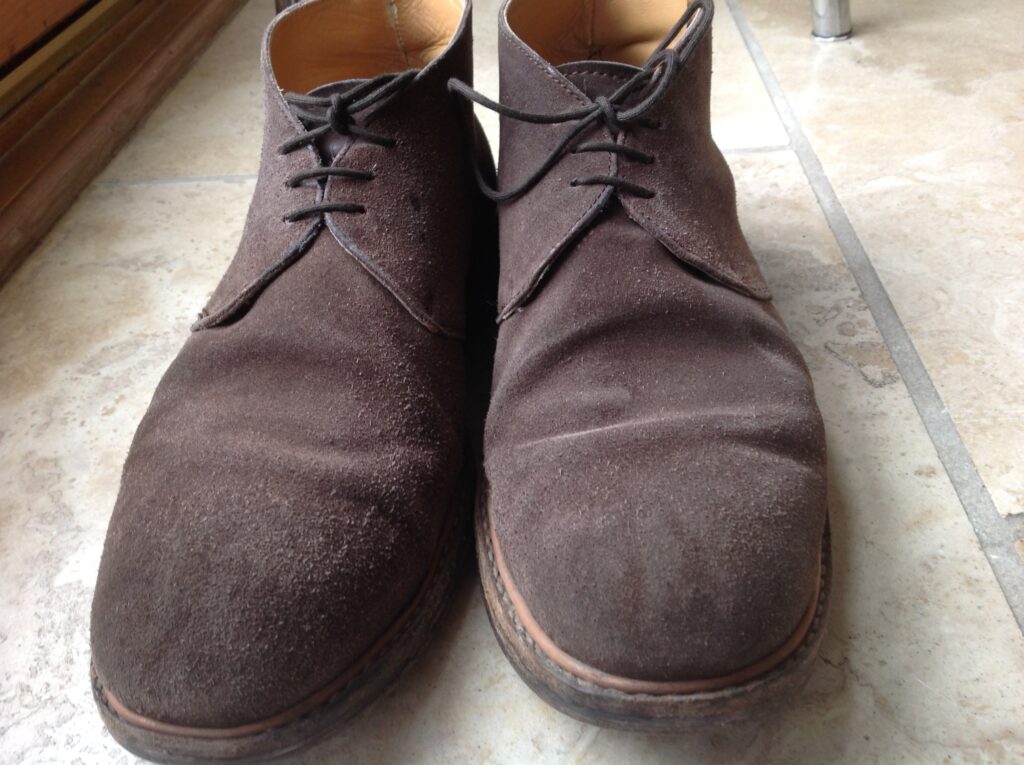 Up to that point, most of the footwear I had previously bought had become tired and worn and eventually were simply sent for recycling, usually after less than a year.

These boots, however, bucked the trend. They kept going year in year out and with a little bit of TLC they still looked decent.

When they needed a resole and reheel and they ended up at my local cobblers who did a decent job with them. It took almost two years before they needed work and this was the first of four occasions which they went back to him and each time came back they seemed to have a new lease of life.

After a while I began to think of them like Trigger’s broom in Only Fools and Horses; the broom had 17 new heads and 14 new handles but it was still his original broom.

But in 2011 I hit another crisis point. The laces finally gave out and I could not find a suitable replacement. After trawling round my local shops, I decided to contact John White themselves and in February 2011 they sent me two pairs of replacement laces. I only know this as I have the original email acknowledging my contact from the website!

This was quite simply great customer service.

Fast forward to 2017 and they are still going. 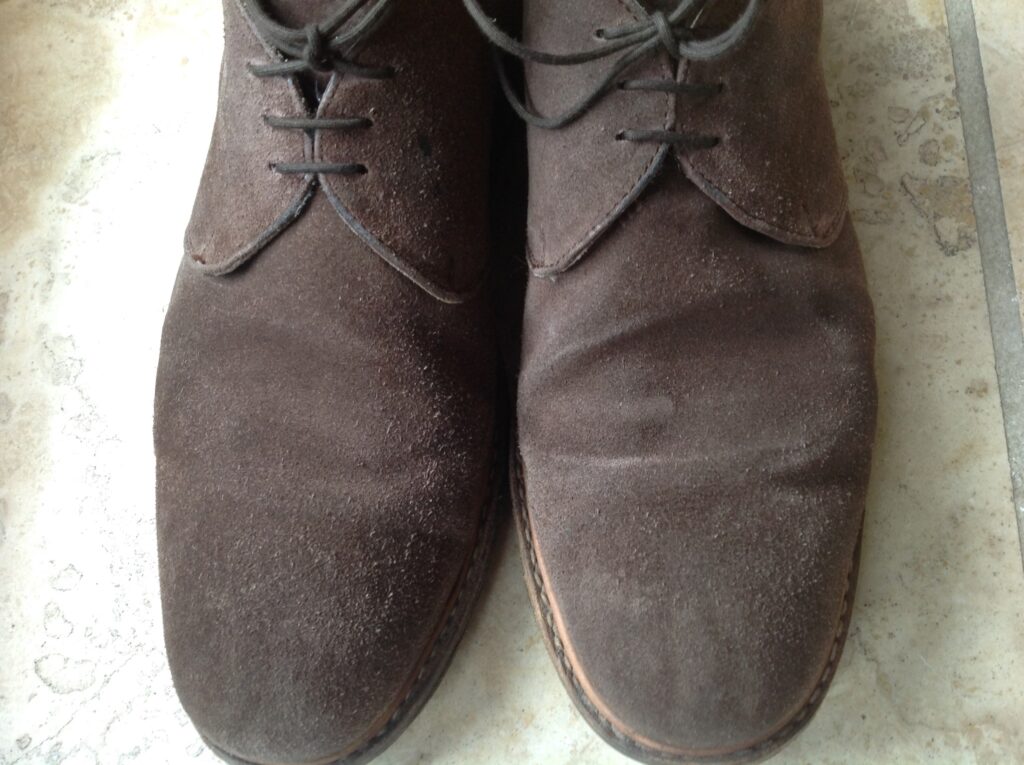 John White no longer make this exact boot but they never forget their customers.

About a month ago, the laces finally gave out but a quick call to them and the lovely Christine in Customer Services sent me out some more replacement laces which should keep them going for many more years.

It turns out that I wasn’t just spending £100 on a pair of boots all those years ago, I was buying an ongoing relationship with the boots and this business.

And it works. I own four pairs of John White boots and shoes and now they offer a repair service I don’t have to rely on my local cobbler, I can send them back to the manufacturer to get the love and attention they need.

I learned from this that firstly, paying good money for good shoes is an investment and secondly, that if you buy them from a decent company then they look after you. The customer care I have received over the years, as well as the quality of the product, has led me to write this piece.

And all it has cost them in almost ten years is a couple of pairs of laces. 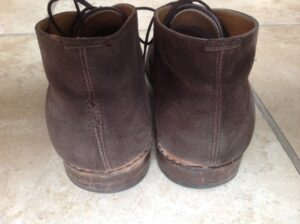 I should probably say at this point that I have absolutely no relationship to John White shoes nor have they given me anything to write this piece. It’s from the heart and thank you to them for the product and service over the years.

It’s a classic Marketing tale of how to create and build a brand and in so doing create a customer for life.