What do we know about Google’s algorithm updates so far this year?

Articles > What do we know about Google’s algorithm updates so far this year?

With Google keeping the details of any changes to their algorithm firmly up their sleeve, we’ve rounded up some information on what we know or suspect has happened so far this year.

Here at Aqueous the last couple of months have been a mix bag when it comes to SEO ranking.  Google refused to comment on whether or not there had been any changes made to their algorithm earlier this month, but evidence suggests that there has been some upheaval, with some websites noticing significant fluctuations in traffic whilst others remained unaffected.

Let’s take a look at the three potential dates so far this year when the SEO community suspect Google may have made changes to or tweaked their algorithm. 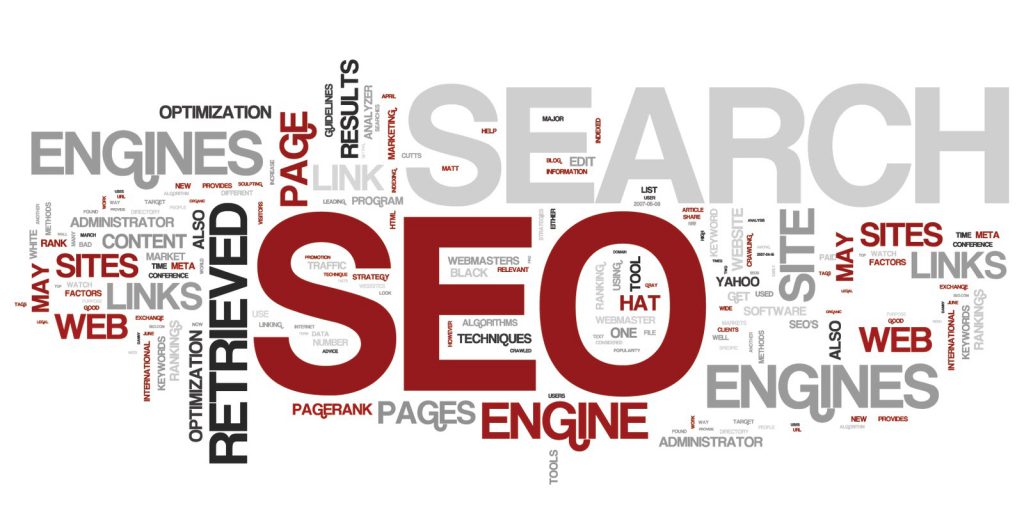 After Google made a very rare announcement about a future update to their algorithm back in August 2016 the SEO community prepared themselves for the worst and waited with baited breath to see what the effect would be.

Said update was the January 10th Mobile pop-ups update which it was said would penalise websites making it difficult for those browsing to access the content on the page due to intrusive pop-ups.

The SEO community looked on with interest on this date and then during the days and weeks that followed but saw very little (if any) change to rankings as a result of this update.

It wasn’t until early February when we really started to notice some unusual fluctuations in rankings, but there hadn’t been a peep from Google, so as usual we were left to investigate possible causes ourselves.

Minor changes to website rankings began to get picked up around February 1st and these fluctuations became even more apparent around February 7th.  Google have kept their lips sealed and refused to either confirm or deny if they have made any changes but we suspect that there has either been a new update or a tweak to an existing one.

Who has been affected?

The cause and effect of any algorithm change is still unclear, but research and talk amongst the SEO community suggests that the changes may be related to backlinks and so could have been caused by a tweak to the Penguin update.

Amongst a number of huge changes that aimed to improve the quality of search results, the Penguin update cracked down on websites that had gathered ‘spammy’ backlinks (eg. paid for links or links to their website from unrelated websites that weren’t seen to be genuine).

Although most SEO companies have now moved away from this kind of activity, some websites may still have some remaining ‘spammy’ backlinks out there pointing to them.  It has been reported that some websites that have backlinks from PBNs (Personal Blog Networks) seem to have been negatively affected so there is speculation about whether Google may have implemented a tweak to stamp out the effectiveness of backlinks from these kinds of websites.

Have you seen any changes to your website’s ranking over the last couple of months? If so tweet us @AqueousDigital.