Articles > What if the Government’s advertising is wrong? What if staying at home won’t ‘Protect the NHS?’

You would have to have been living on a different planet if you’ve failed to see the Government advertising campaigns that have been running over the past year. Spending somewhere north of £150m so far, the various creatives have been designed to persuade all of us that going anywhere other than your own home could put you in grave danger.

In part, this narrative of fear seems to have been driven by two main forces; the Government imperative that the NHS cannot be overwhelmed and a recommendation from SAGE in their paper on 22nd March 2020 which stated ““…The perceived level of personal threat needs to be increased among those who are complacent, using hard-hitting emotional messaging”.

It’s crystal clear to all of us that this particular advice was taken very seriously, as the threatening and hectoring tone of the recent ‘look them in the eyes’ campaign really looked to drive home the message.

But in line with the announcement of the ‘Road Map’ out of lockdown last week, the advertising has changed. Now there is a much softer tone, building on a spirit of community and ‘all in this together’; the message now is ‘we’re nearly there’. 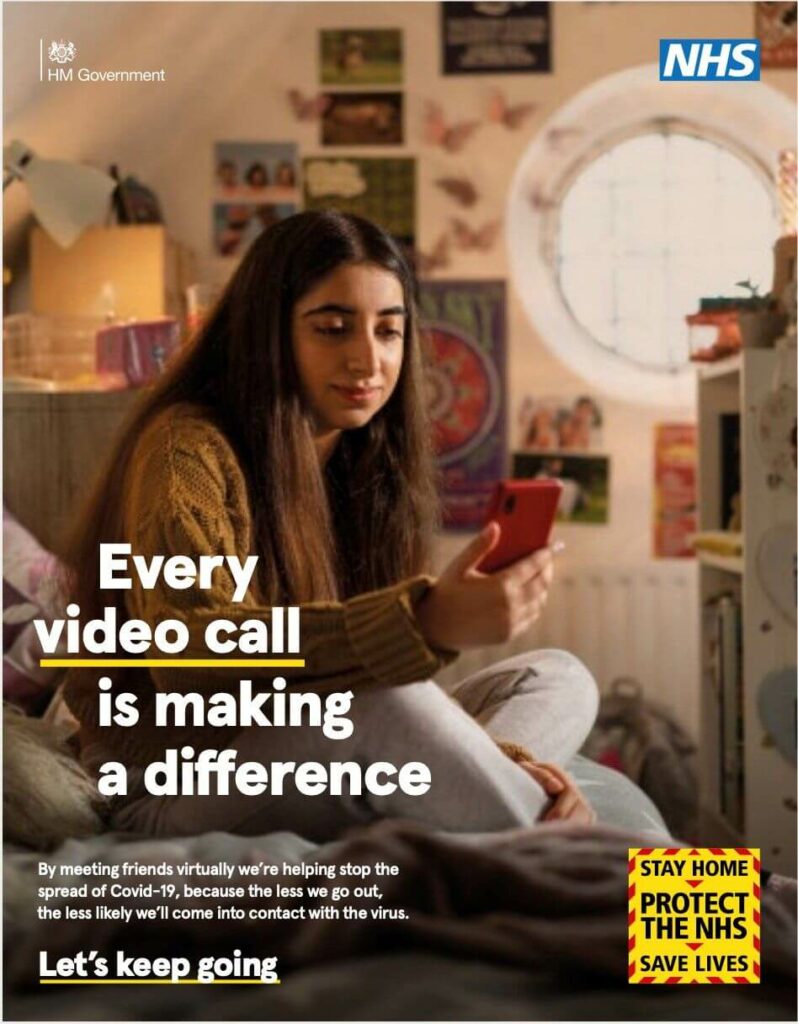 In time, we will emerge from Lockdown and at that point, the inquests will begin.

Already there are people mounting legal challenges against the Government for their handling of various aspects of the last year, and a number of MP’s are calling for a full Public Inquiry into what has happened and why.

One of the questions they need to ask, and we hope that they will, is ‘Did staying at home really protect the NHS?’

From an advertising point of view, this has been one of the most troubling aspects of the messaging over the past year. Despite having a Pandemic Preparedness Strategy in place (since 2011) and despite it covering every aspect of what to do in the event of a pandemic, the Government appeared to ignore this planning work and set out on a completely untried course of action. They have said all along that this was because the modelling showed that unless they took this course, the NHS would be completely overwhelmed.

Notwithstanding the reduction of beds over the past twenty years and the fact that every winter we get ‘NHS in Crisis’ headlines across all the newspapers, they told us the aim was to ensure that the NHS was not overwhelmed with seriously ill people, as nothing guarantees dissatisfaction amongst the general population like seeing images of people dying in hospital corridors for lack of somewhere to treat them.

Collectively, we agreed with this. Starting with three weeks to flatten the curve last March, we embarked on a journey into the unknown specifically to ‘save the NHS’.

But this is where advertising rhetoric and reality collide, and in truth, I’m not convinced that the core message of their advertising met the Legal, Decent, Honest and Truthful ASA guidelines. 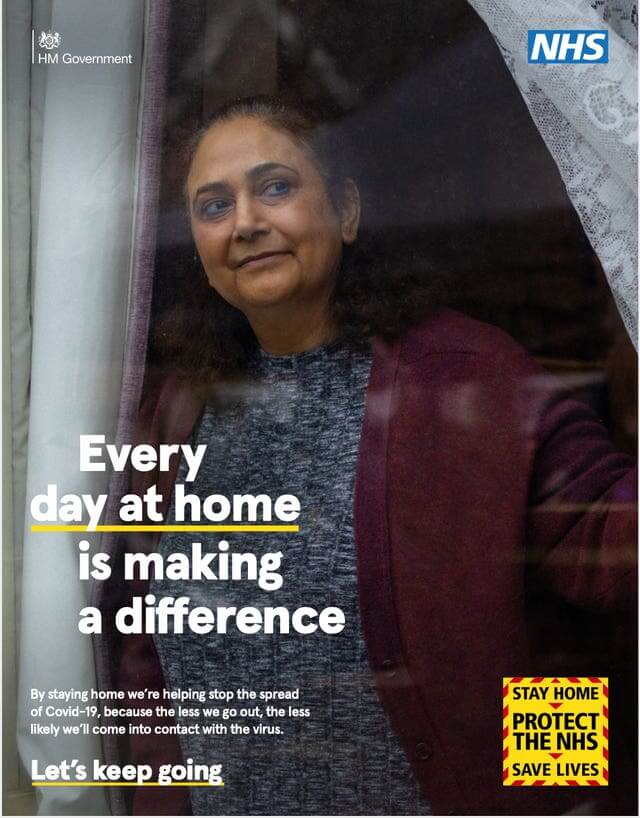 Speaking over the last couple of weeks to friends on mine, some in the NHS and some who have needed NHS help over the past year, the picture emerging is not the one you might have expected.

As we emerge now, blinking into the sunshine, with the Government messaging still exhorting us to ‘save the NHS’, you’d be forgiven for thinking that all our sacrifices over the last year had achieved that goal. After all, there were no stories in the mainstream media of hospitals dangerously overwhelmed and people dying in corridors. Let’s be clear here, this is not to say they weren’t busy; far from it. The frontline staff in the NHS have done a magnificent job in the face of what they, and we, hope will be a once in a lifetime pandemic. The problem however, comes when we look ahead to what comes next.

Everyone I spoke to about this seems genuinely worried, and with good cause.

Doctors and nurses are conscious that over the past year, there has been a singular focus on Covid 19, to the exclusion of pretty much everything else. Cancer and other regular health screenings are significantly down, as are referrals, which begs the question, are people not getting ill from anything other than Covid?

The reality is that far from the rest of the population not suffering for any illness or disease, they simply haven’t been reporting it. Or when they have, like one of my friends, they have not been able to see a GP, never mind get a referral. All of which means that we have built up a backlog of disease, sickness and suffering, the like of which we have not seen in modern times.

Like a build up of water behind a dam, my medical friends are scared that they are about to be hit with a tsunami of dangerously sick people who will need treatment. And their biggest concern is that they won’t be able to help them all.

So, when the Public Inquiries start and the hard questions are being asked, the one about whether we really did save the NHS, or simply store up problems for a later date, really need to be at the forefront. Or as advertising professionals know, the core proposition for your advertising needs to be truthful, otherwise everything that comes afterwards is either doubling down on your lie or coming clean, neither of which will be particularly palatable.