It struck me the other day as I was working out in the gym, just how much keeping fit and SEO have in common. I know this seems like an unlikely correlation and certainly not one I’ve ever seen before but stick with me on this, there are some amazing parallels.

We all know the gym cliché’s “No pain, no gain”, “when the going gets tough the tough get going” etc.etc. but frankly none of these ever make my work out any easier. In fact what they do is pre condition you to the fact that working out isn’t easy; it’s going to be hard.

You and I both know that we only get out what we put in (another cliché) and this spurs us on to do more and try and stretch ourselves physically and mentally. And of course the benefit, once you get through the inevitable aching afterwards, is that we generally feel better about ourselves. Our general wellbeing is improved and we go about our daily lives with more of a spring in our step.

That’s all very well for fitness but surely SEO can’t be that hard? 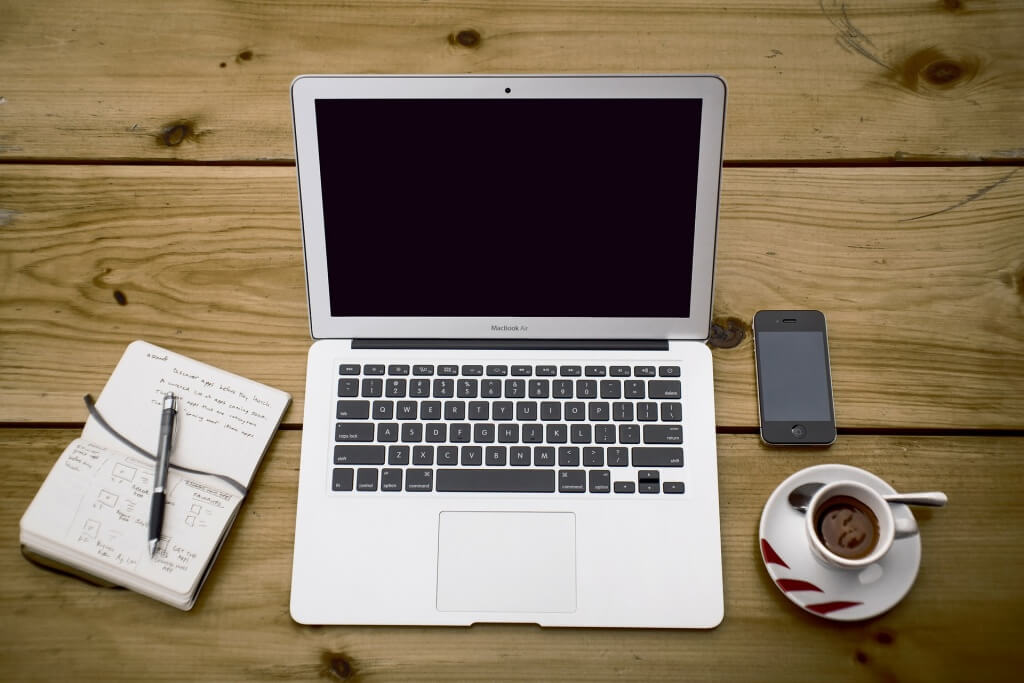 Trust me on this one; it is. It’s a long hard slog and you need to be detailed, determined and persistent to really get it to work for you. There are hours of hard work that go on behind closed doors which customers never see yet are all too familiar with those of us working in the business.

Sometimes the office can be silent for hours with no sound except the clicking of the mouse and the tapping of a keyboard. The grind can get to you and when you concentrate that hard, the work does take it out of you.

At the end of it though, when you get the result you were looking for, when the customer’s website moves up the rankings or you get feedback from a customer who has just won a major contract on the back of the work you did, the feeling really does lift you.

So, much like the gym, hard work does pay off.

“You can’t just do it once”

No matter how hard you try, just going to the gym once won’t make you fit.

There’s not a single Olympic athlete anywhere in the world that has just tried their sport once and found that they are world beaters.

In sport as in many other aspects of life, to get good at something you have to do it on a regular basis. To borrow another cliché, practice makes perfect.

So with going to the gym, that six pack you wanted, the muscle definition you were looking for and the weight loss you were after simply won’t happen if you just go once. 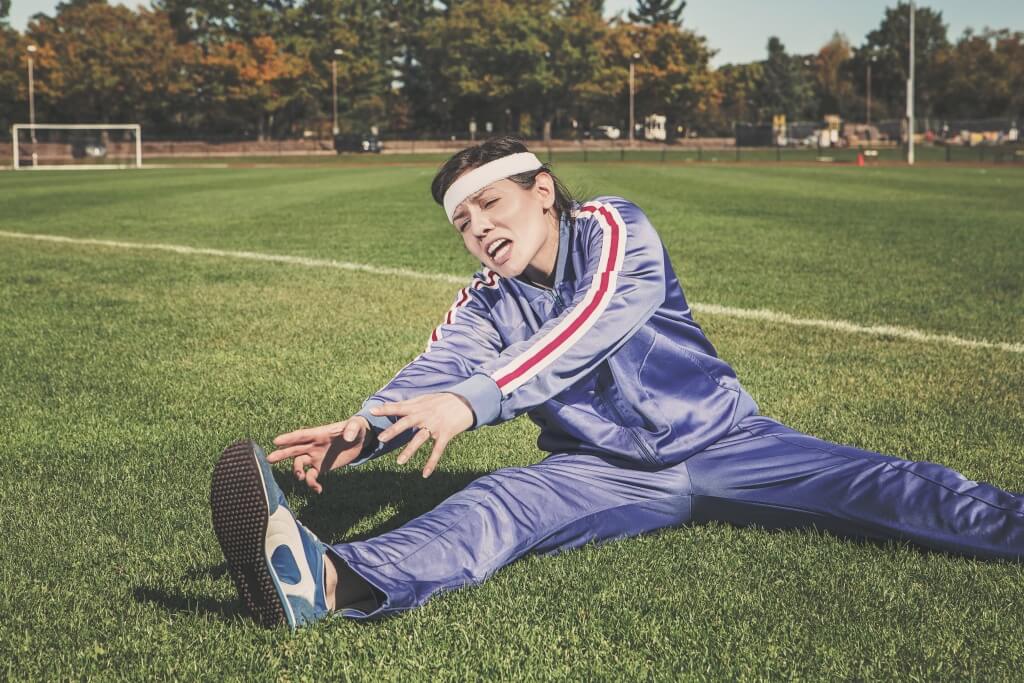 With SEO however, there seems to be a general perception that you can do it once and that will last forever.

Almost like you can get away with doing ‘a bit of SEO’.

I’m not sure where this comes from or why but I do know it’s a dangerous perception.

It’s a bit like putting an advert in the newspaper this week and expecting everyone to still remember not only your advert but your name and contact details a year later.

Sadly not. We see this every week.

The bottom line is that Google changes its algorithm twice a day on average so to expect anything other than change is madness.

A standard reason for stopping gym membership is that ‘it’s expensive’ but this reason is used almost entirely by people who have stopped going to the gym. That’s like moaning about the cost of your car tax and insurance when you don’t drive.

Ask anyone who goes two or three times a week if they think their membership is expensive and pretty much all of them will tell you that it’s not.

The key here is that they are paying for something that is useful to them. It provides a service that they are willing to pay for because they know that it benefits them directly in the long run. 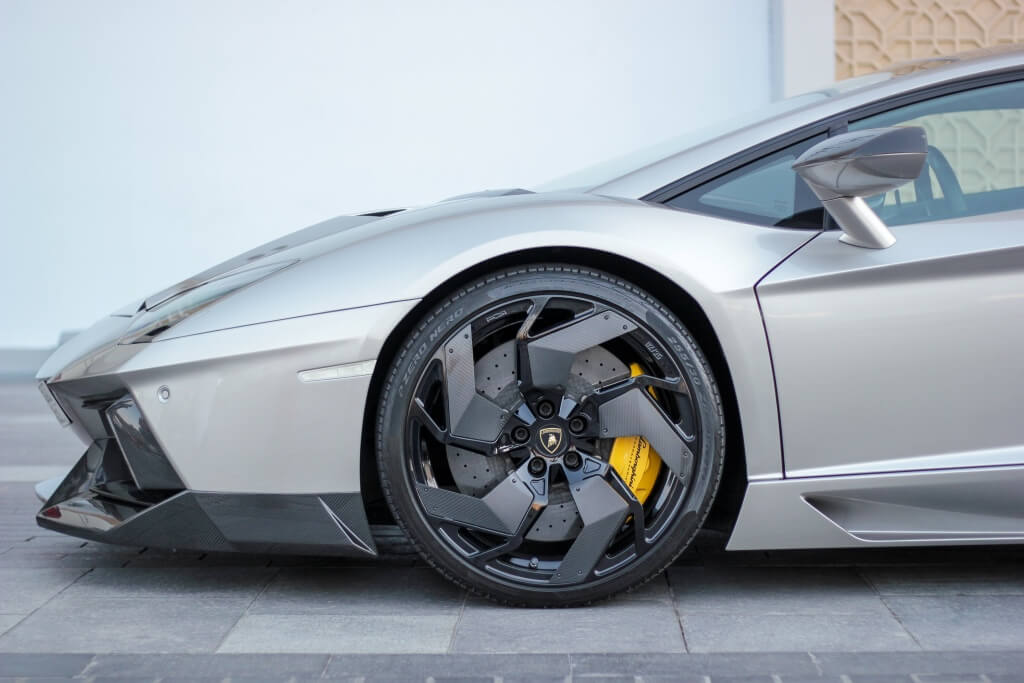 We get lots of enquiries every week asking for SEO services but only one in ten develops into a meaningful conversation. The other nine generally want ‘a bit of SEO’ and have been swayed by emails from overseas promising them the number one slot on Google for £99. They have been price conditioned into thinking that what we do is ‘cheap’.

We have looked at offering a £99 service but we won’t do it. The firms that do this generally work on a ‘churn and burn’ business model with millions of emails sent out every week to recruit new customers who will become the disappointed in a few weeks’ time.

Our business model is to “provide a service that customers are willing to pay for because they know that it benefits them directly in the long run”.

Testament to this is the fact that our average customer lifetime is just under three years, which is not bad for a firm approaching its fifth birthday.

We hear you. There are a lot of people who for one reason or another simply don’t enjoy going to the gym or doing any kind of exercise.

This doesn’t change the fact that people who keep fit generally have healthier lives, live longer and suffer from less illness.

Many of the customers who come to us simply don’t like trying to optimise their websites. It might be the code, the complexity or in some case just writing the content; whatever it is they just don’t want to do it.

The difference between SEO and the gym in this case is that you can pay for someone to take your pain away.

The gym can be intimidating. It takes a certain type of mental toughness to set foot amongst all the ripped bodies when you are unfit, fat and flabby.

Getting over that initial hurdle is often the hardest part. Once you do however you find that those ripped bodies aren’t as intimidating as they were on your first visit, principally because once upon a time they were exactly like you.

Everyone has to start somewhere because if you don’t start you will never make any improvement. Get over the initial hurdle however and you have at least given yourself a chance. 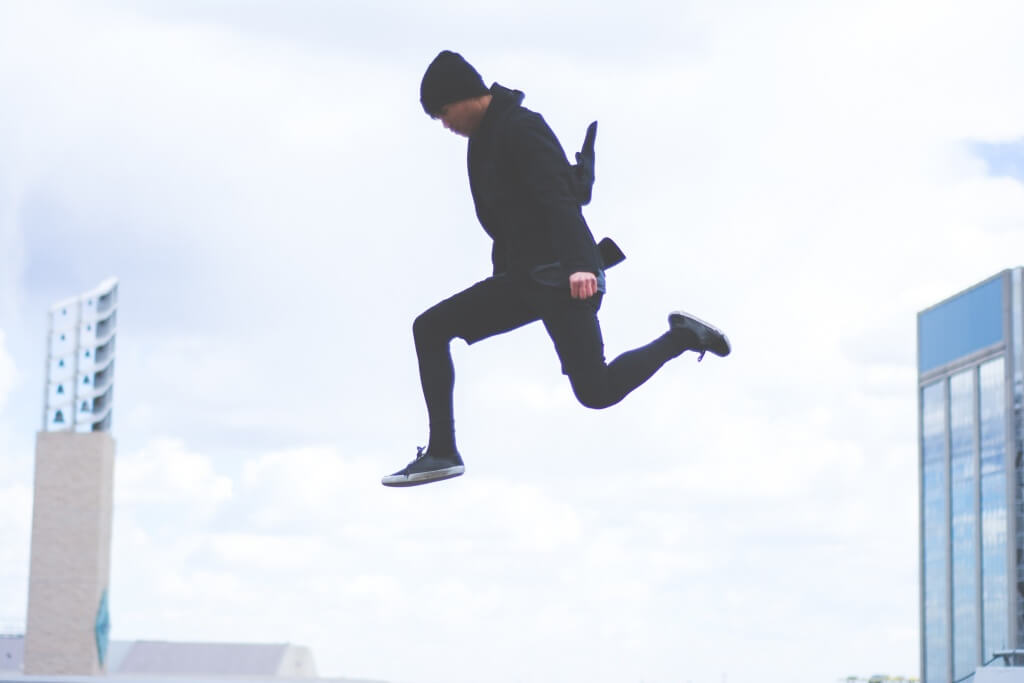 SEO can be the same.

We have customers who approach us saying that they will never be able to compete with ‘the big boys’ as they have been ‘doing it for years’.

Whilst it’s true that these ‘big boys’ have well-entrenched positions, they can’t have every number one spot for every search. But remember that they too had to start from somewhere.

SEO can help you level the playing field by finding searches where they don’t rank but where your customers are looking. And you can beat them on these keywords.