At Aqueous, we reward achievement.

We also want our staff to know that we appreciate their contribution to the business’ success.

With that in mind, we have promoted Dave Tasker to the position of International Sales Manager in recognition of his outstanding performance since joining us last year.

And he’ll get started straightaway.

An ambitious and motivated team member, his next challenge is to increase the number of overseas names on our lengthening list of customers.

“I’d like to think I’ve proved myself in a short space of time,” he said.

“I don’t want to stop there though; now, I have an opportunity to improve that track record of success.”

Dave has worked as our business development manager since last summer.

Before that, he accumulated considerable know-how over the previous decade while working in senior roles for several digital operations. Regularly exceeding expectation, he honed an ability to attract new business.

He also enjoyed success with his own venture, focusing on website development, SEO and social media marketing,

“Dave has added so much value by sharing best practice learned over many years at a number of other agencies,” said Ian Bold, sales director at Aqueous.

“It’s obvious that he treats our business as he would his own, and his values clearly match ours.”

The feeling is mutual too.

Based a short distance from the company’s base at Sutton Weaver, Dave’s philosophy has proven to be a natural fit.

He added: “I’m proud to work for Aqueous, and to represent them.

“I take my responsibility to our customers seriously.

“That’s obviously something that is important to everybody here, and they’ve demonstrated as much over the past few months with how they’ve responded during a crisis – providing extra support and attention to those that needed it.”

Those qualities will bring results in his new role, which will focus on the UK as well as Europe, the Middle East and Africa (EMEA).

And it is also why Jonathan Guy, the company’s founder and managing director, is confident the timing is right to make the change.

He said: “Aqueous has grown significantly since Dave joined, and that’s in no small part because of the contribution he’s made.

“Promoting him is an acknowledgement he has helped us to hit our targets, and at the same time believing we’ll develop from here by attracting larger customers across a wider geographical footprint.” 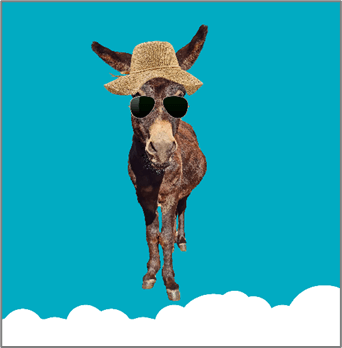 What is your role at Aqueous and what does that involve on a day-to-day basis? Before becoming involved with Aqueous, I used to… 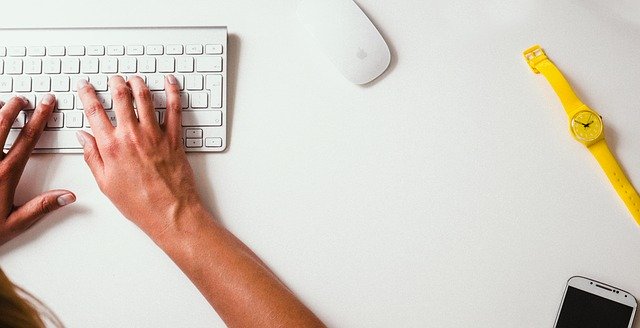 How beneficial is added text on e-commerce websites?