Three good reasons we will not be guest blogging

Every year there seems to be a new ‘trend’ in SEO and currently that trend appears to be guest blogging. We are hearing a lot about it, we’re getting emails from people asking if they can guest blog on our site and we’re being told that this is the new link building strategy that will really work. Sorry, we don’t buy that.

Let’s face it, it’s hard enough to write just one blog like this, something which hopefully adds some value, carries an opinion and isn’t just a rehash of other people’s material. I know this is not the case because this stream of consciousness comes pouring out of my head faster than I can type it and faster that the auto spell check can keep up. Ok, so I left a small gap there for the wags to insert ‘it looks like it!’ but it’s true, blogging is or should be about creating something which is different and hopefully adds value. In that respect it is in theory no different to a newspaper column other than it is generally free and more often than not badly crafted, unlike proper journalistic pieces.

Guest blogging therefore is all about creating content to go on someone else’s site other than your own, and whilst there are some very good examples out there of sites that do this extraordinarily well, there are millions that don’t.

So why do we think therefore that guest blogging, whilst being the current buzzword, is not the panacea to link building? There are a raft of reasons why this should be the case but let’s just focus on three key reasons;

1. Most guest blogging is rubbish. Far too much of it is created with the only intention being to craft a piece in which keywords can be inserted and if possible linked back to another site. It is often poorly thought out, badly researched, frequently spun content and the majority we’ve read is not original. In fact the majority of guest blogs simply would never pass the ‘Editor test’ which quite simply is if the article was placed in front of an editor who had to fill a website or other media with content that people would pay to read, would the piece make it to print? If the answer is no then it’s a waste of time.

2. Links from guest blogs are not in themselves any more valuable than any other link and in many cases they appear manipulative. In that respect they are simply this year’s webspam which next year Google will be trying to clean up. We’ve read far too many pieces which perhaps start with a promising headline but then dissolve as soon as you start to read them as there is simply no substance to the topic or it’s badly written. Whilst we’re not grammar fascists the occasional piece of punctuation would help most of these blogs.

3. It’s an incestuous and ultimately irrelevant exercise. The aim of guest blogging appears to be to get your name and writing all over other people’s sites in your niche or sector. There are much vaunted benefits for this however we’re not sold on the benefit to a website owner, which appears to be predominantly that you get fresh content. As a writer you are simply doing it to promote yourself and get a link back to your site, blog or whatever else you want to promote which means that if everyone is doing it for the same reasons then it becomes this year’s spam and next year’s clean up problem.

Let’s look at an example of this. Let’s say that this article happens to be the very best that has ever been written about Guest Blogging and becomes the ‘de facto’ standard for people debating this form of link building. Where would we want this piece to sit? By definition it needs to sit on our site, not on someone else’s’ unless it happens to be a national newspaper, in which case why aren’t they paying us as a journalist?

No, we’re not sold on the benefits here not least of which is because it is too easy to manipulate. Already there is too much spun content passing as blogs and millions more words being written and published every hour. We’ve seen cases where a guest blogger on one site them allows the site owner to guest blog on their site with similarly anodyne content; sum benefit zero.

We’ve already written extensively about backlinks and the trouble they cause but the future needs to be different. We need to stop scraping and bowing to Google and their rules and get back to the people who really do matter; the customers. End users of our websites are the ultimate goal and if you create something compelling then they will come back and hopefully become customers. The current preoccupation with Google and backlinks is ultimately harming all our lives and websites and is a vice we should give up as soon as possible. 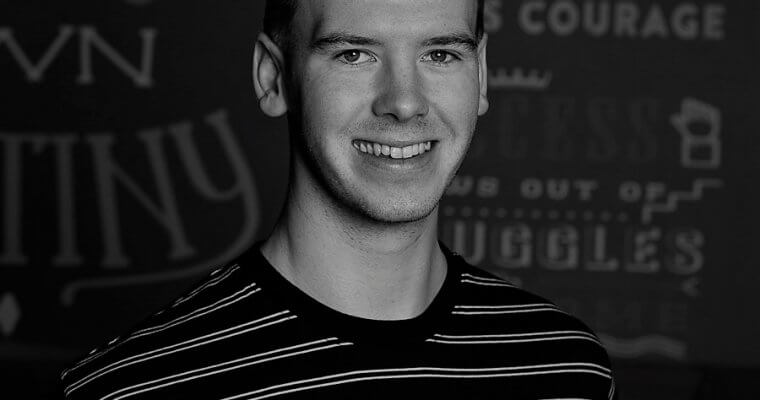 What is your role at Aqueous and what does that involve on a day-to-day basis? Here at Aqueous, I work as a digital… 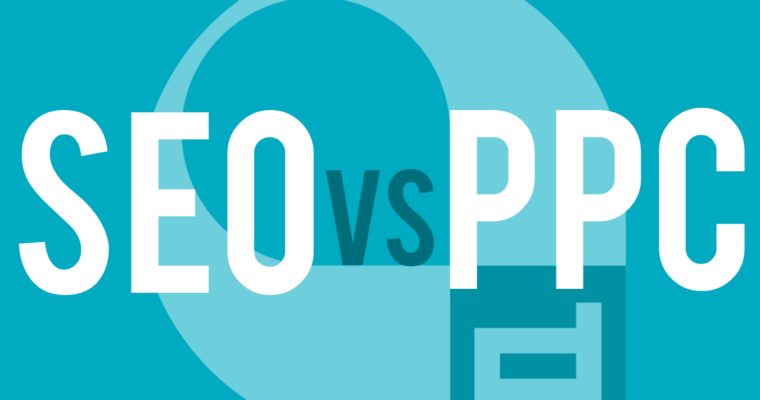 If you’re wondering how to get your business’ website featuring higher in Google’s rankings, you’ll likely have come across the terms SEO and…