Find out how we’ve helped our clients grow 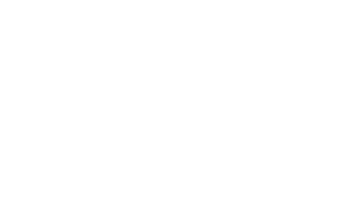 back to all clients

When we first met Limos Northwest they were struggling to get traction on Google. After years of spammy link building by another provider, their backlink profile was awful and it was starting to work against them.

Weeks later, Penguin struck and they disappeared from search.

To gain online visibility for Limos North West – a local limousine and party bus service – focusing on service areas in and around the northwest UK. All this against a backdrop of Google penalties and over 100,000 spammy backlinks.

We worked through the site, looking at on-page issues such as poor overall structure, poor and duplicate content, missing <h1> tags, poor or missing meta descriptions, missing image alt tags, poor site speed and many other on-page issues.   Once these issues were resolved we saw a steady increase in the SERPS.  Working with the on-page content we also looked at the backlink profile and started disavowing poor links whilst creating good, quality backlinks.

Eventually, because they could not escape the sheer weight of awful backlinks, we rebuilt their website on another domain and created a filter in the HT Access file to prevent the bad ‘juice’ from following them.

Within weeks they had recovered and recovered their page one positions.

Call us on 0800 285 1424 or email us at agency@aqueous-digital.co.uk to have a chat about what our Virtual Marketing Manager packages can do for your business.